You are here: Home / Permanent Magnets for Sale and Distribution / Alnico Magnets 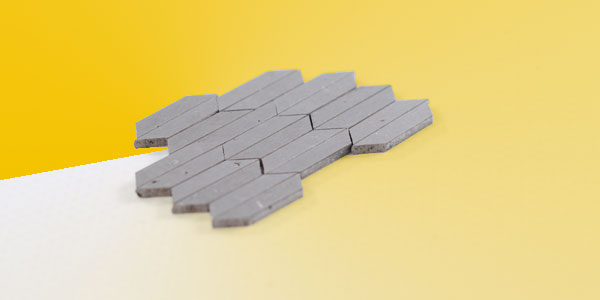 Alnico magnets are composed primarily of aluminum (Al), nickel (Ni), and cobalt (Co). Alnico alloys are ferromagnetic, with a high coercivity (resistance to loss of magnetism). Before the development of rare earth magnets in the 1970s, these were the strongest type of magnet.

We carry RoHs and DFAR Compliant Materials in our warehouse facility and this inventory is available for quick order fulfillment in various configurations.

Alnico magnets produce magnetic field strength at their poles as high as 1500 gauss which is about 3000 times the strength of Earth’s magnetic field and are the only magnets that have useful magnetism even when heated red-hot.

Some types of alnico magnets are isotropic magnets, which can be magnetized in any direction. Other types, such as alnico 5 and alnico 8, are anisotropic, having a preferred direction of magnetization, or orientation. Anisotropic alloys generally have greater magnetic capacity in a preferred orientation than isotropic types. 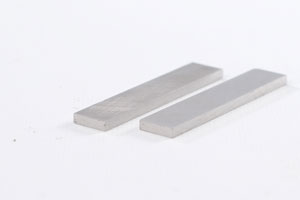 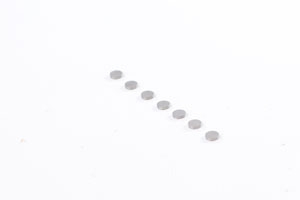 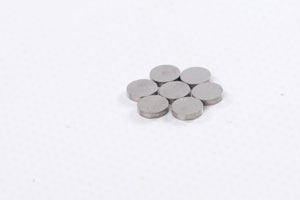 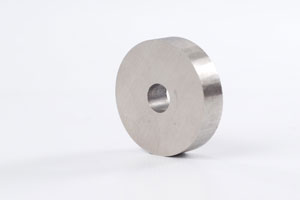 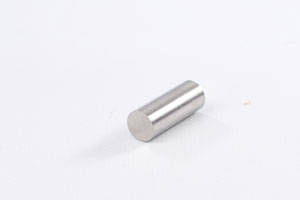 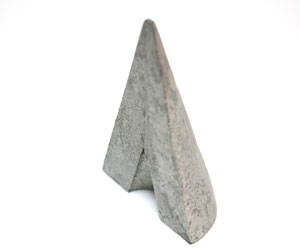 Cast alnico magnets that are made by pouring melted alnico into a mold. The solidified material is rough ground and then heat treated and cooled. This custom magnetic manufacturer is a specialty of AZ Industries.

* Cast to a variety of shapes

* Magnet Orientation can be changed

Sintered alnico magnets are made from a powdered mixture of ingredients that are pressed into a die under tons of pressure.

They are then sintered in a hydrogen atmosphere and cooled in an anisotropic or isotropic environment. This form of custom magnet fabrication is very flexible in use.

* Mechanically strongest of the Alnico Magnets

Alnico magnets are widely used in industrial and consumer applications where strong permanent magnets are needed such as: 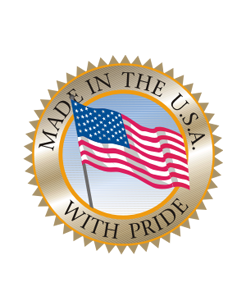